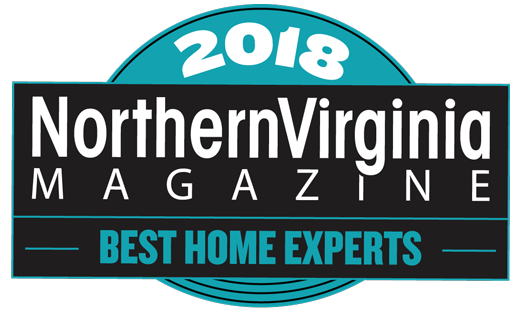 Businesses listed as one of the magazine’s annual Best Home Experts have been nominated and voted for, using an online voting system, by consumers in Northern Virginia.

The specific Best Home Experts categories Metro was named this year include Kitchen and Bath Remodeling, General Contractors, and Design/Build Companies. Of the many hundreds or more firms providing these services in  Northern Virginia, only a small number have been selected in this category.

President of Metro Building & Remodeling Group, George Kall, thanked all of Metro’s past and current clients who nominated Metro for this distinction. And he also thanked his staff and team of designer as well as specialty trade contractors for helping Metro earn the votes of Metro received from its clients.

Metro Building & Remodeling Group LLC is a full-service design/build home remodeling contractor and general contractor located in Northern Virginia. Metro provides services such as home additions, kitchen and bathroom remodeling, finished basement remodeling, and whole house renovations to homeowners in Northern Virginia, Washington DC, and Montgomery County Maryland. Metro is licensed, bonded, and insured and is a member of the National Association of the Remodeling Industry.

Metro Building and Remodeling Group was named by Qualified Remodeler Magazine to its 2018 list of TOP 500 remodeling companies nationally. Metro has an A+ rating from the Metro DC BBB and earns high online ratings from its clients. Metro has also earned Best of Houzz Awards in 2015, 2016, and 2017.

Like Our Blog Articles?
Join Our Newsletter
Get Monthly Remodeling Tips and Ideas
Give it a try, you can unsubscribe anytime.