ASHBURN VA – September 21, 2020, Metro Building and Remodeling Group LLC is one of the 79 remodeling firms across the US to receive a 2020 Chrysalis Award for remodeling excellence. Competition entries were judged on the overall design, the creative use of space and materials, and the degree to which the project enhanced the original structure. 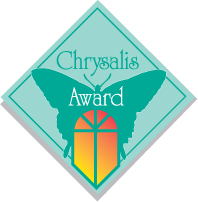 Metro’s finished basement project received its region’s Chrysalis Award for Basement Remodel Over $100,000. The project also won a local, regional, and national NARI (National Association of the Remodeling Industry) Contractor of the Year Award (CotY) for Basements Over $250,000. 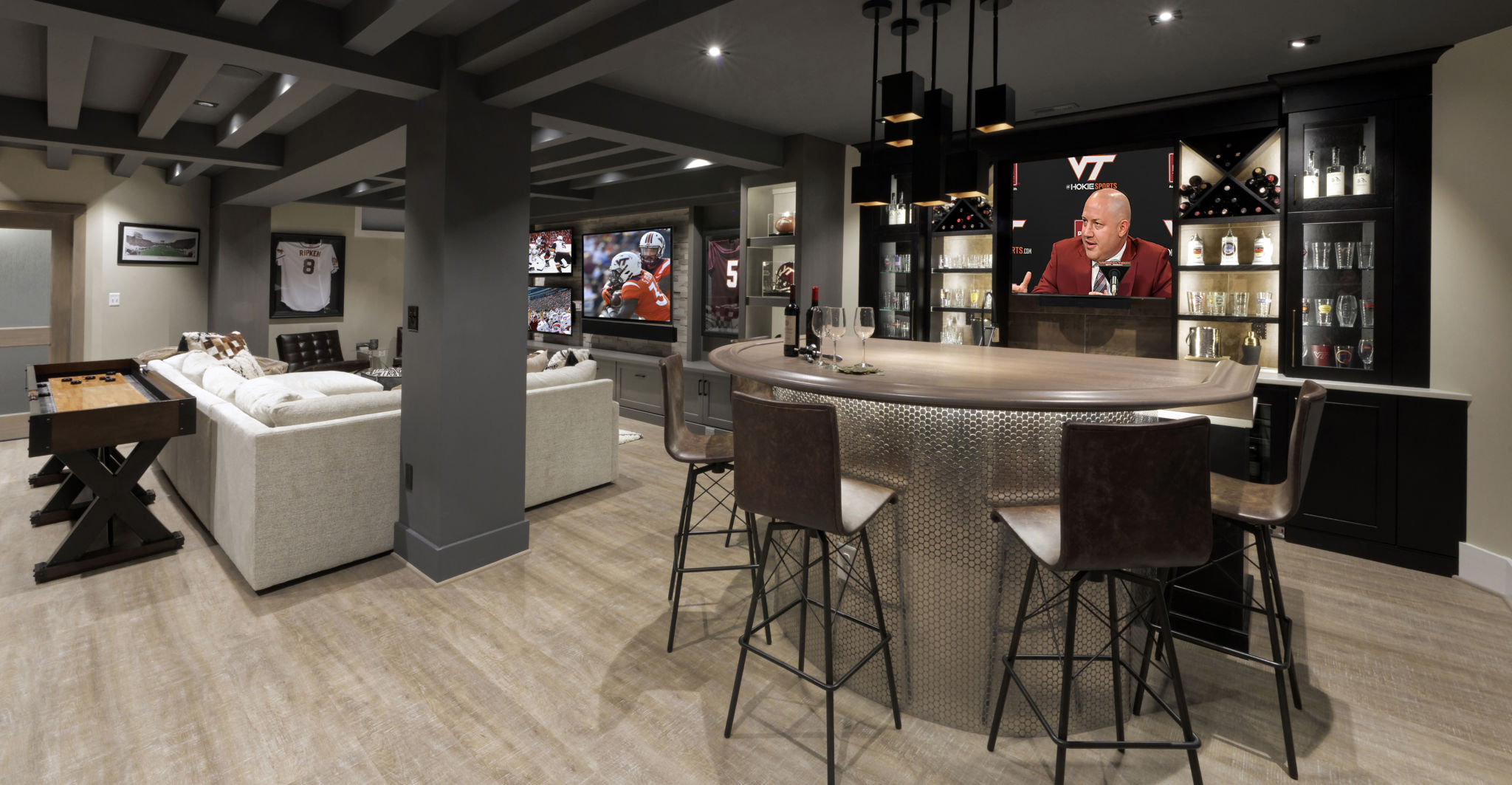 This basement remodeling project transformed a large unfinished basement into one with a large main room with areas for different purposes plus four other rooms and two bathrooms, one a half bath, and the second a full bath.

The basement also contains a playroom separated from the main room by a custom half glass oversize barn door, a multipurpose room with large TV and couches, a full home gym, and an office that converts to a guest room.

George Kall, president of Metro Building and Remodeling Group said that this project, which his company is very proud of, had earned the most industry recognition of its many basement projects. It has won 4 industry awards, been featured on several trade and consumer websites, and a photo of the project was the #1 most saved basement photo on Houzz.

“This was the first year Metro Building and Remodeling Group entered a project for consideration by the Chrysalis awards, and to take home top honors on their first attempt is impressive,” says Ken Kanline, Director of the [Chrysalis] Awards.

Metro Building and Remodeling Group LLC is a full-service design-build home remodeling contractor located in Ashburn, Virginia. It is licensed in and serves homeowners in portions of Northern Virginia, Washington DC, and Montgomery County, Maryland. Metro is a member of the National Association of the Remodeling Industry (NARI), GuildQuality, and Remodelers Advantage. Metro was also designated a Big50 company by Remodeling Magazine.

Like Our Blog Articles?
Join Our Newsletter
Get Monthly Remodeling Tips and Ideas
Give it a try, you can unsubscribe anytime.