We are very pleased to announce that in 2019, for the second year in a row, Metro Building and Remodeling Group has been included in the QR Top 500, Qualified Remodeler magazine’s annual list of the Top 500 remodeling and home improvement companies in the United States. Qualified Remodeler is one of the remodeling industry’s top trade publications. Metro also earned a spot last year on the QR Top 500 list for 2018. 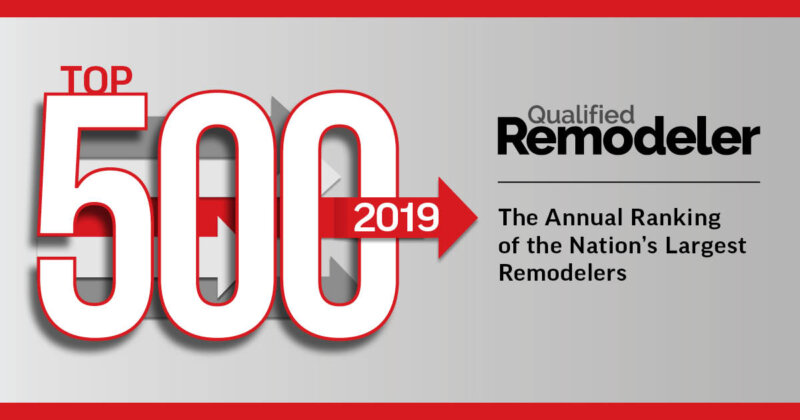 This follows the recent honor of Metro being named one of REMODELING Magazine’s Big50 remodeling companies in the country. We are grateful to our clients, staff, designers, suppliers, subcontractors, and all the other people who have helped us achieve this distinction not just once, but two years in a row.

Like Our Blog?
Join Our Newsletter
Give it a try, you can unsubscribe anytime.